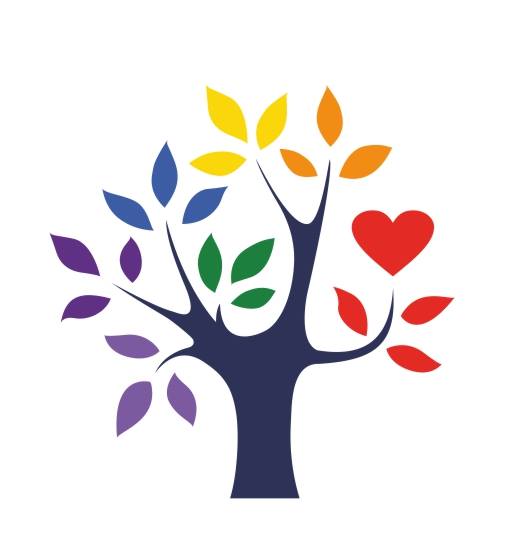 Thank you all for taking care and observing the current government guidance to reduce the risk of catching or spreading COVID-19 in your local community;   To allow us to triage patients with potential Covid-19 we have temporarily disabled online booking;  Please only come into our Health Centre if you have a booked appointment;

“I think a lot of people spend the first years of their adolescence trying to figure out who they are, who they’re attracted to and worrying about what other people think of them. This is definitely true for me, and I feel like the added pressure from myself, friends and family alike to put a label, particularly on my sexuality, has made it even more overwhelming. I still haven’t really figured out what I ‘am’ so to speak, but its become clear to my friends and even family that I am definitely not straight. Coming to terms with this was quite scary; realising that I was “different” to how I always thought I was, and perhaps should be. However after many conversations with my friends in which I suppose it became obvious, their undeniable acceptance and love towards me, and the fact that I felt like a massive weight and responsibility to figure myself out had been lifted, everything seemed clearer. Since opening up to my closest group of friends some time ago, I have become much more open with new relationships and friendships since then and I feel more free: more like myself. My family, and I feel like this is similar for many people in my situation, is a different matter. To my friends, it’s just a character trait: something that is inconsequential and acceptable to them, but to my parents it felt like telling them might have meant the end of their daughter as they knew her. It was the possibility that I wouldn’t end up marrying a man and having children the “conventional way” and I didn’t want to inflict this upon them. I didn’t want to be seen differently in their eyes when I wasn’t even sure how I saw myself. not that I think they would have an issue with it or anything – we openly talk as a family about queer celebrities and friends with complete approval, and I know I am incredibly lucky to have a family that are completely accepting in this way, but despite all this I’ve never actually been able to look them in the eyes and tell them “I’m not straight”. I feel as though a lot of us are lucky enough to grow up in an area where we are unconditionally accepted and loved by our friends and family, but the knowledge tat in some countries loving someone that society thinks you “shouldn’t” is criminal just reinforces the idea that its wrong, and its shocking that some people are made to feel this way in their own homes. This, and my insecurity about labelling myself is the reason that I think I’ve been so reluctant to actually say for sure what I am, but I know that gradually I’m starting to fell more comfortable with myself.”